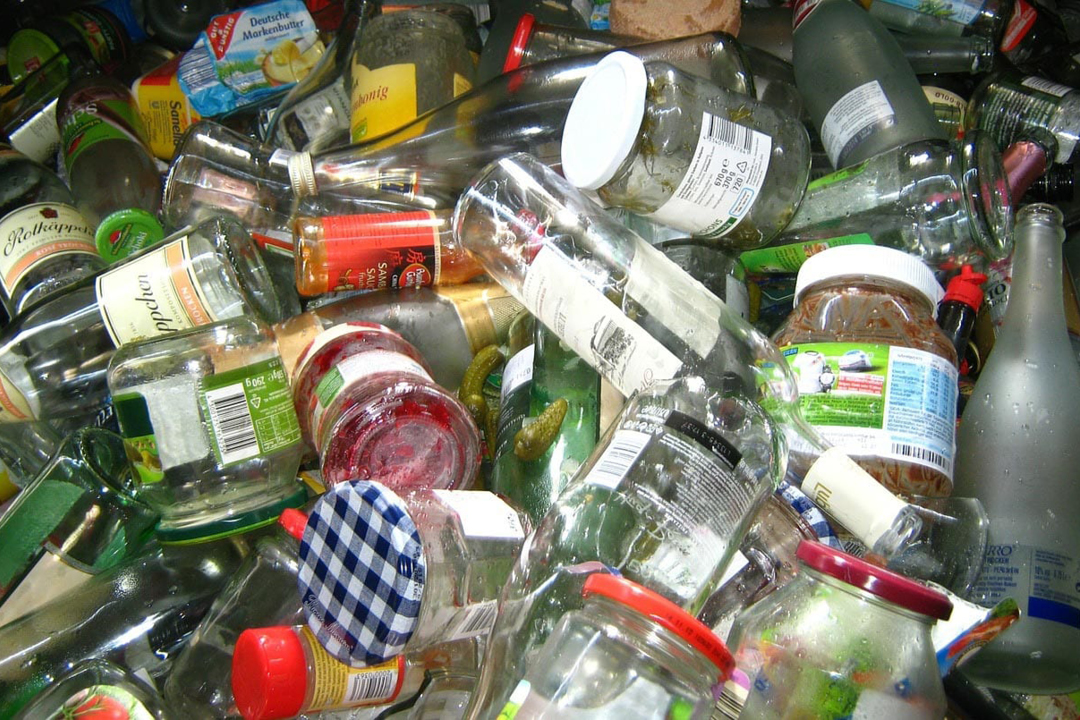 Recycling is one of the buzzwords of the current era. If you were around even 30 years ago, the idea of having separate bins for recyclable and non-recyclable items was practically unheard of.

Few industries undertook a recycling process, and in domestic homes, it was simply a case of throw what you don’t need away.

Landfill became the way to go. Lorries turned up, bins were emptied, and they simply dumped everything, with the rubbish then being bulldozed flat.

Indeed, this form of waste disposal went on for many decades, and the result is still felt today with many areas around the world that are heavily contaminated by a mix of unregulated rubbish being dumped their routinely.

The dawn of the 21st century saw a new approach to waste disposal, and to many other aspects of our daily living. We recognised the damage we were doing to the planet by not recycling and increased our knowledge, and understanding of the real danger of climate change.

Recycling thus became something of a priority not just for homes, but for industry and commerce, too.

Despite the challenges COVID-19 has presented, the nation has continued to recycle throughout lockdown. In fact, research shows that household recycling increased during lockdown, with some parts of the UK reporting up to a 20% increase in weekly tonnage. This is not just a testament to the key workers who have carried on collecting while the world slowed down around them, but it’s a reflection of the nation’s growing commitment to recycling.

Why Is Recycling Vital?

Let’s start by talking about landfill. Simply dumping everything that was left over – packaging, materials, and many other harmful substances in large landfill areas was never going to be sustainable. 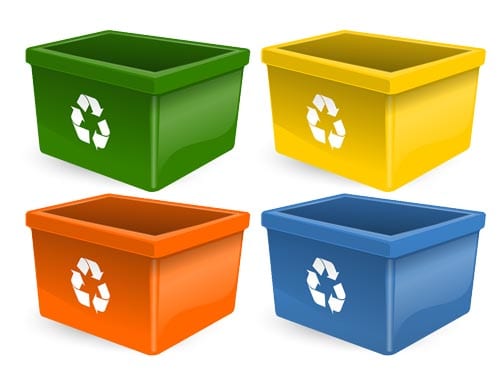 The simple fact is that the more rubbish we put in landfill spaces, the less area there is for us to dump in – and this goes on without end. The problem is that, despite the efforts we have made to encourage people to recycle, a great deal of rubbish still goes to landfill, and it follows that we will eventually run out of space to fill.

Not only is landfill space permanently contaminated and can’t be used domestically – but the fact is recycling does go some way to helping us be kinder to the environment.

We all know that burning fossil fuels produces large quantities of greenhouse gases (hence the race to find usable, efficient alternative fuel sources). Yet, the effect of landfill sites and poor waste management on the atmosphere is often surprisingly overlooked.

Food waste makes up a large proportion of landfill waste and as this rots, it releases the very same greenhouse gases we are trying to limit by improved production methods in commerce and industry.

Pollution to the watercourses and to the sea is also a problem. The millions of tonnes of plastic now polluting our oceans are no secret. Plastic is a big problem for our planet and needs to be contained carefully in terms of waste management.

Recycling materials used to produce items we use on a daily basis – cardboard packaging, even the materials used in cars, other vehicles and mobile phones – means manufacturers can reduce the need for mining raw materials, and can, therefore, reduce their impact on the environment.

The simple fact is that rubbish is always going to be a part of life. But finding a way to effectively manage rubbish is more essential than ever, and that’s why there is so much work is underway. 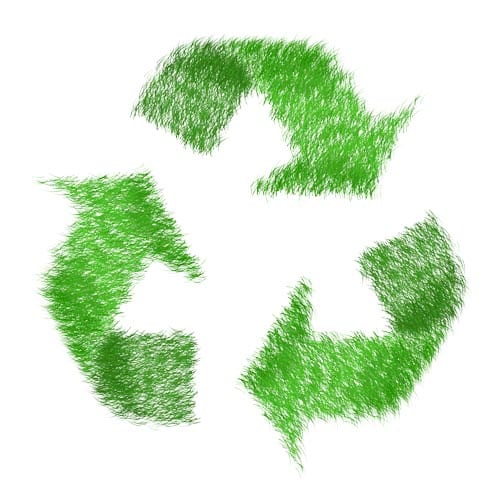 One of the great difficulties of the past couple of decades has been getting people on board when it comes to recycling. There are a number of reasons why both domestic users and industries have been slow on the uptake:

These trends are commonplace, but there is no excuse for not separating your recyclable and non-recyclable goods into your separate containers when they are provided.

Indeed, in some places – and in many countries across the world – both households and businesses can face heavy fines for not adhering to the recycling policy in place.

One common issue associated with public recycling is that means more unsightly containers and bins, bins that often blow over in the wind and spread rubbish around the area.

These are semi-closed, lockable units that come in a range of different styles, and that reduce the risk of vandalism, fire and also deter fly-tipping.

They are particularly effective for housing complexes, with the residents holding a key.

A further advantage is that they enable bins to be placed a short distance away from the property, so in case of fire, there is less risk of damage.

Here at metroSTOR, we offer a large range of purpose-built Waste Recycling storage solutions. Our bin storage areas are both attractive and secure, meaning recycling doesn’t have to have a negative impact on the aesthetics of the area and if need be, can be placed further away from the common areas.

Get On Board with Recycling

Recycling is absolutely essential if we are to reduce damaging landfill waste and do our bit to help the environment. By making your recycling areas blend in with the design you’re not only hiding these unsightly bins, but also encouraging the public to use them.