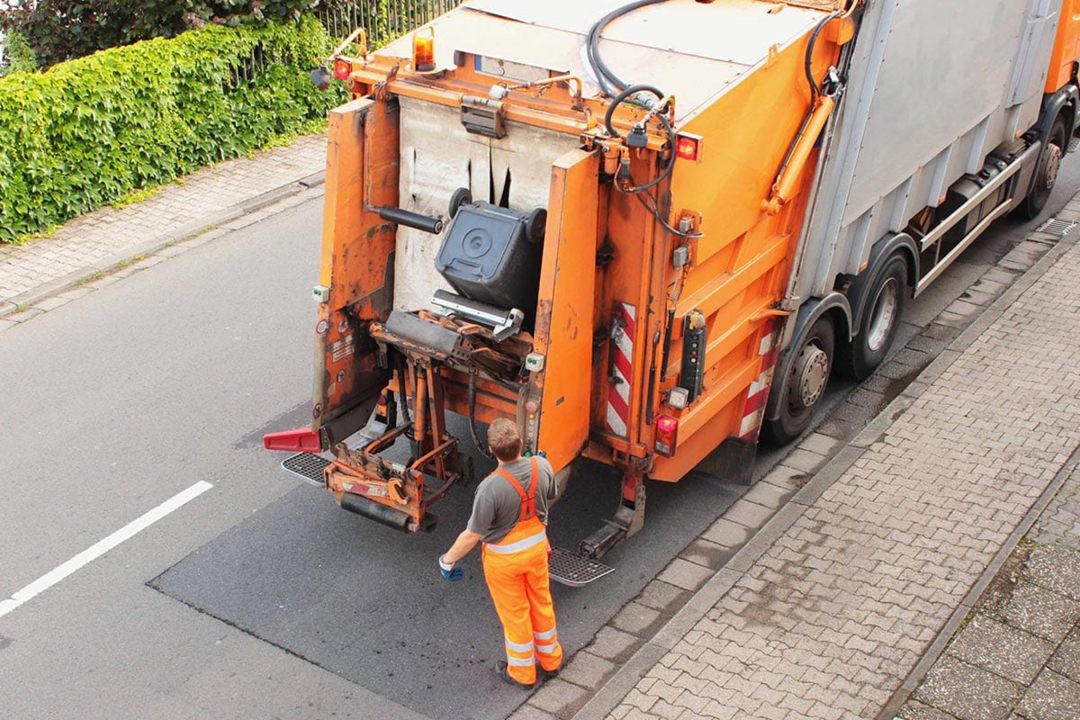 Monthly refuse collections have been introduced by two Welsh councils, meaning residents in Denbighshire and Conwy will now have to store general rubbish for four weeks at a time.

The move to less frequent refuse collections in Conwy was initiated after councils reported spending £500,000 a year dealing with waste that could have been adequately recycled by residents. Denbighshire council also found that more than 5,000 tonnes of recyclable materials were put in general waste bins annually.

The proposals from both councils included more frequent recycling collections and bigger waste bins to contain refuse, but is the move toward monthly refuse collections a good idea, or could it create more problems than it solves?

Monthly refuse collections in Wales: what are the changes?

As well as weekly recycling collections, the two Welsh counties are seeing an introduction of 240-litre general waste bins; an increase on the 140-litre containers used previously. The councils have also introduced a fortnightly collection of clothes and small electrical items.

Monthly refuse collections aim to encourage residents to recycle more frequently, rather than treating recyclables as general waste. In fact, reports by Conwy county officials suggest that the change will increase the amount of rubbish recycled and save the council up to £390,000 per year.

The scheme has proposed some obvious environmental and economic benefits, but many residents of these counties have also claimed the new bin rule is unfair and divisive. Those with small waste disposal areas, no gardens or garages, and children in nappies will struggle with the new “two-tier system” that many feel will split the county.

Many have branded the new monthly collection scheme as “wrong”, as it divides up the county and disadvantages certain households.

Some also claim that the bin changes are a “potential health time-bomb”, causing an increase in rats, seagulls and flies.

What’s more, Fire Risk Assessments frequently identify bins close to buildings as a severe risk, while reports suggest that the recent changes have led to an increase in fly-tipping in Conwy.

It seems that while monthly refuse collections present an effective solution to our overflowing landfills, more thought needs to be put into resident’s overflowing household bins before the scheme can be successfully implemented.

Better designed bin enclosures could be one solution to resident’s issues with waste collection. Not only are our waste stream enclosures designed to withstand the elements (i.e. very hot sun that will cause perishable items to rot), but they are also access-controlled and fire-resistant. That means no dangers, no rats, no seagulls and no mess.

Here at metroSTOR, we provide smart and unobtrusive waste systems and bin enclosures for all bin sizes. For more information about how we can help solve your residential waste issues, please contact us today.